There were a bunch of great contributions right at the end of the month, so I thought we needed one last round-up! 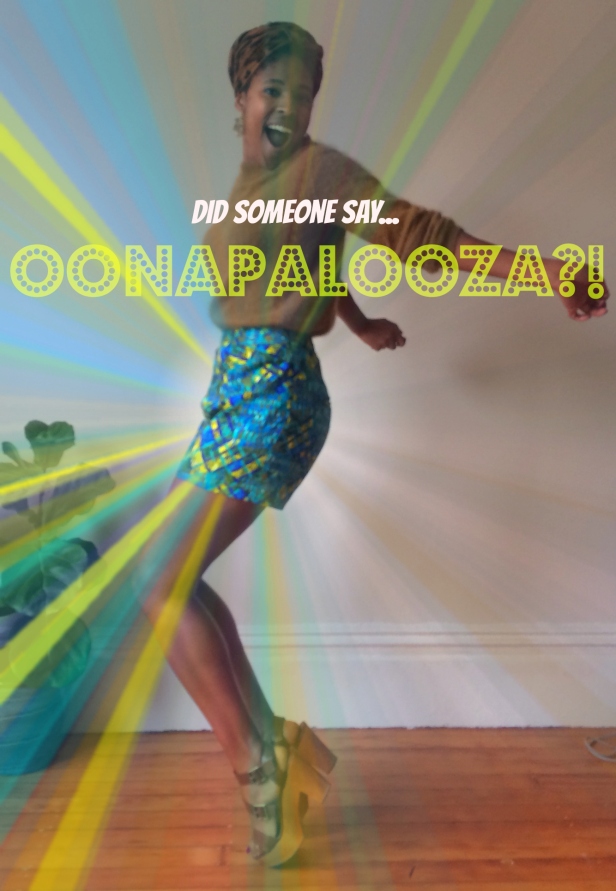 Ebony’s shorts are amazeballs, and this picture is even amazeballsier!

Liza Jane added fringe to a kimono that she’d previously announced as a fail… and now it’s just perfect! She also use not just two but THREE fabrics for a really cute top. I want it!

Sew Pomona made these awesome flowy pants from a Lekala pattern!

As well, Amy from Sew Well made THREE Polly tops in Oona’s honour!

Little Green Orchids almost gave up on this maxi, but she made it work! (And it’s really pretty!)

There are even more makes over on Oona’s pinterest board, so go check them out!

This was a really interesting monthly theme, which turned up some unexpected feelings in both Oona and I! I’m so thrilled by what people have made though – I think everyone really took the challenge as intended, and took joy in amping up their normal makes. It also led us to August’s theme: Tribute month, where we invite you get inspired by ANYONE in the blogosphere! I’m really excited to see how it goes.

I’d also like to say thanks again to the people who have stepped up to be co-authors on the Sewcialist blog! It finally feels like the community effort I always wanted it to be. Thank you!  Inge and Alison have August’s Tribute month rolling, and Charlotte and Eileen have done great round-ups for Oonapalooza. Thank you!

This site uses Akismet to reduce spam. Learn how your comment data is processed.